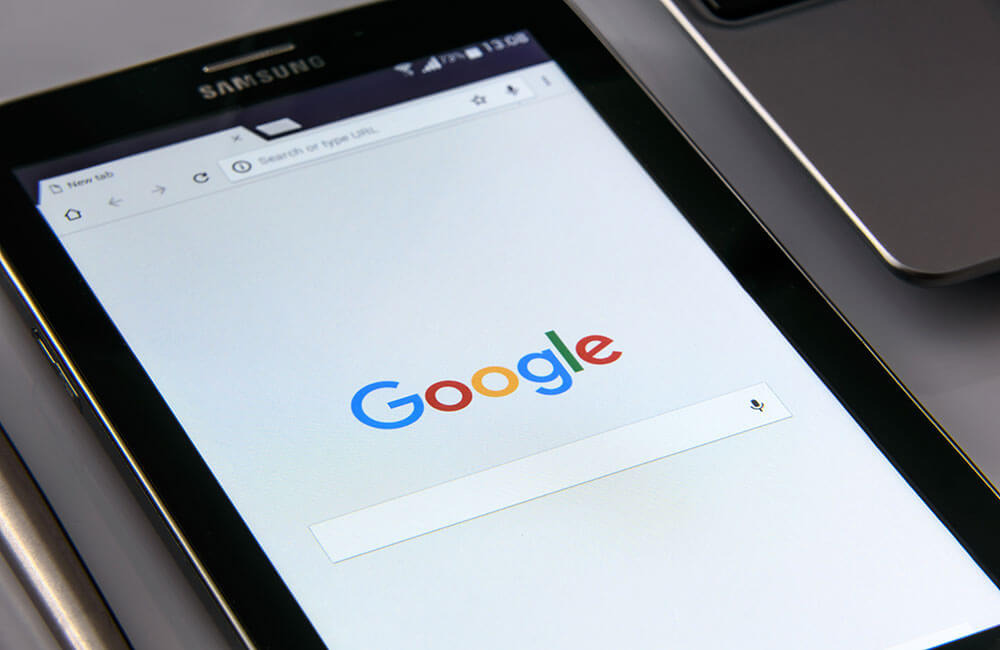 Earlier this month, Google announced that Chrome would begin to block Flash in September of 2016. We reached out to the Chrome development team, and sat down with Kevin Smothers, lead developer at Adlava, to explain exactly what will happen in the coming months. Spoiler alert: Flash content will still work.

We asked Peter Kasting, Senior Software Engineer of Google’s Chrome UI Team, to clarify what Google means when it says it will “block” Flash. According to Kasting, “block means ‘don’t load by default.’ User overrides can, on a temporary or permanent basis, allow the content to load. We already do this with many types of Flash content, the September update simply removes some of the exceptions from the heuristics.”

This is probably the source of most of the confusion – many headlines are dubbing the update “Flashmageddon.” But, as Google’s development team just confirmed, Flash is not going to suddenly stop working.

In other words, users will still be able to access Flash websites just as they always have – once they select the “enable flash” feature. Yes, even after Chrome 55. However, if there is an HTML5 version available for a website, Google Chrome will automatically use that version. So, while Flash will still technically be available, it’s clear that the Google and the web development community are moving away from Flash in favor of HTML5. We asked Adlava’s lead developer, Kevin Smothers, to provide some insight on this trend:

A: “Flash is based on ActionScript, while HTML5 is a full programming language.”

Q: So why would someone want to de-emphasize Flash?

A: “It’s a memory hog, it’s archaic, and search engines have a harder time reading Flash.”

Q: How can I tell if my website uses flash if I’m not a developer?

A: “Right click and view your website’s code – if you see a Flash context menu, your site uses Flash.”

Q: What should I do if my website is built with Flash?

A: “Get a new website. That’s your only option. You can’t fix it, you can’t convert it. If you find out your car’s engine is not actually an engine and runs on a nuclear reactor and five of your neighbors died just from walking by it, you don’t try to fix it – you just get a new one. The good news is nobody builds entire sites on Flash anymore – this update from Google really concerns websites using Flash components. The types of Flash components you usually find on websites these days are Flash videos, Flash games, Flash audio players, and some websites may have flash elements within the designs – for example navigation or sliders with Flash animation.

Q: Flash will still technically work after Google’s update, but what will change from a user experience standpoint?

A: “The user is going to see the one thing they never like to see on a website: a popup. They’re going to see a popup with no stylization asking them to enable Flash and if the user chooses not to enable Flash, then the Flash components of the website won’t work – which is bad if your navigation or videos use Flash. What this update does is – let’s say a website offers two video options: one with Flash and one with an HTML5 alternative – the Flash won’t even be an option. Google will just play the HTML5 version automatically.

Q: What about livestreaming? What’s the alternative to using Flash?

A: “There’s a ton of alternatives based on Javascript.”

Q: A lot of people are quick to point out that some Google services still use Flash – do you think that’s a problem?

A: “No, because going in the direction they are going is 100 percent the right move. In fact, if they didn’t make that move just because they are still using some Flash components here and there, it would be selfish of them; de-emphasizing Flash is the best move for the web. It may not be the best move for that one feature, but that’s the best move for the web, and that’s what Chrome should be focusing on. A lot of people lump all of Google’s products into one group and assume it’s one group making decisions together when it’s not. Also Flash may [be a poor choice] for 99 percent the things people use it for, but it may be a valid tool for the other one percent. So if Flash is the best tool for the job for the user in a specific application, I don’t see a problem with using it – the user is just going to have to manually enable it from now on.”

Q: Does this mean Flash is going away forever?

A: “Not necessarily. Flash has other applications besides the web.

Q: What about Flash games?

A: “Games might go away. Whatever your purpose is for making Flash games, the alternative is so much better, and it doesn’t take any extra work – you just have to learn something new. You should never consider learning to be extra work. It makes work easier or better.

Q: So the key takeaway is?

A: “Learn a real language.”

So while Flash may still technically load if a user really wants to use it, that doesn’t necessarily mean it’s a good idea to use it. The key to good web design is understanding a user’s needs and tailoring your website to meet those needs. With that in mind, it’s hard to justify using Flash – even without the Chrome update. 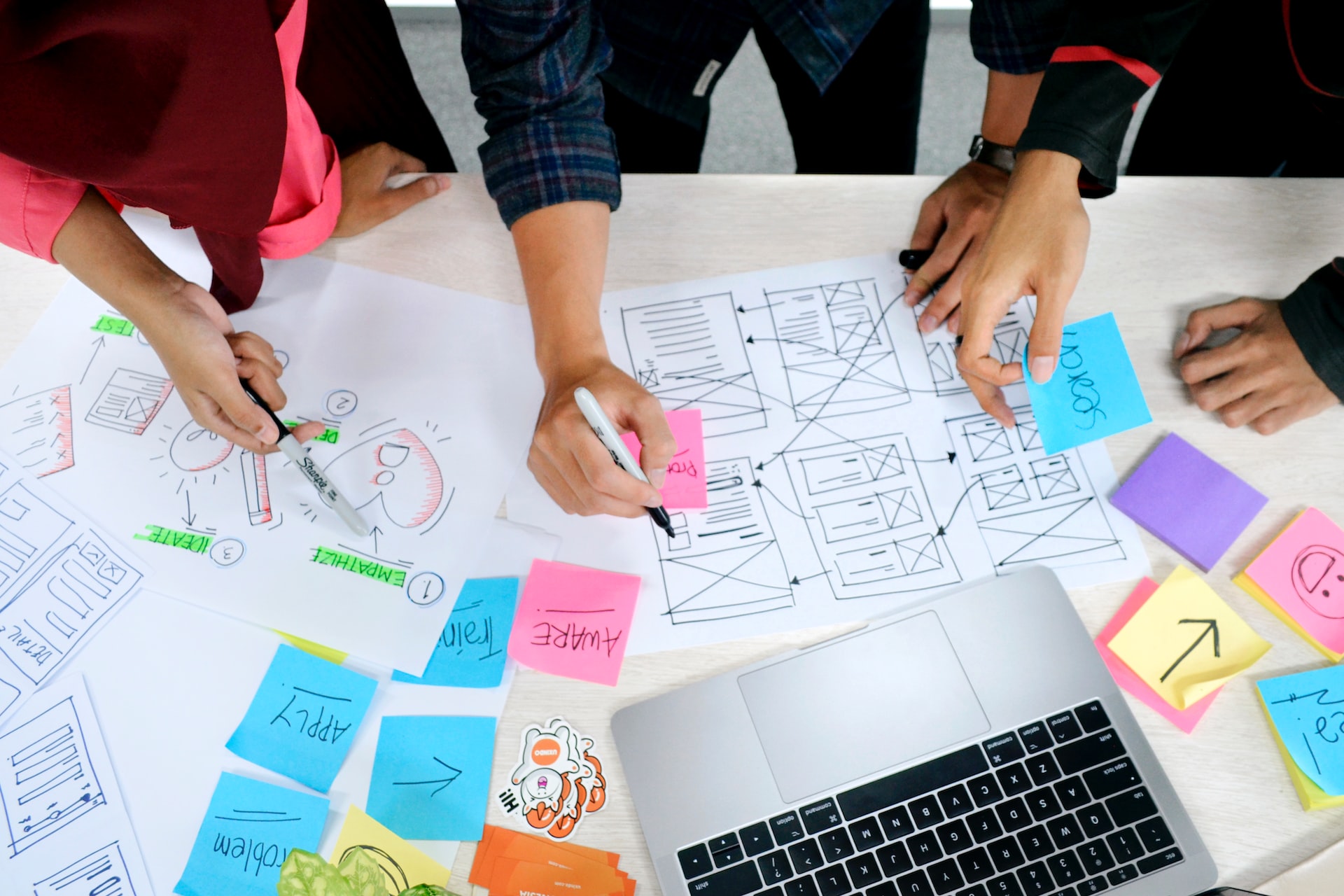 TechnologyWeb Design in Las Vegas: 5 Pointers from the ProsAdlava 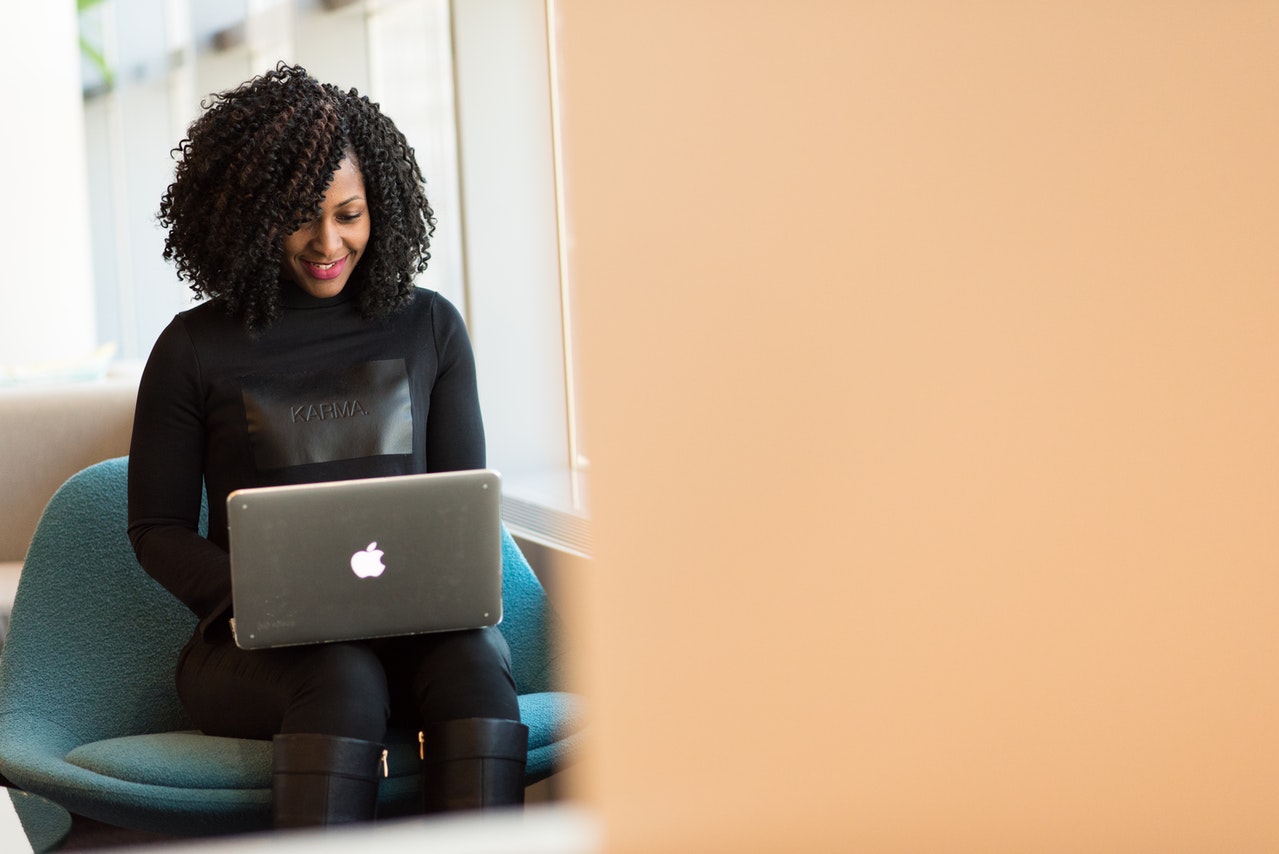 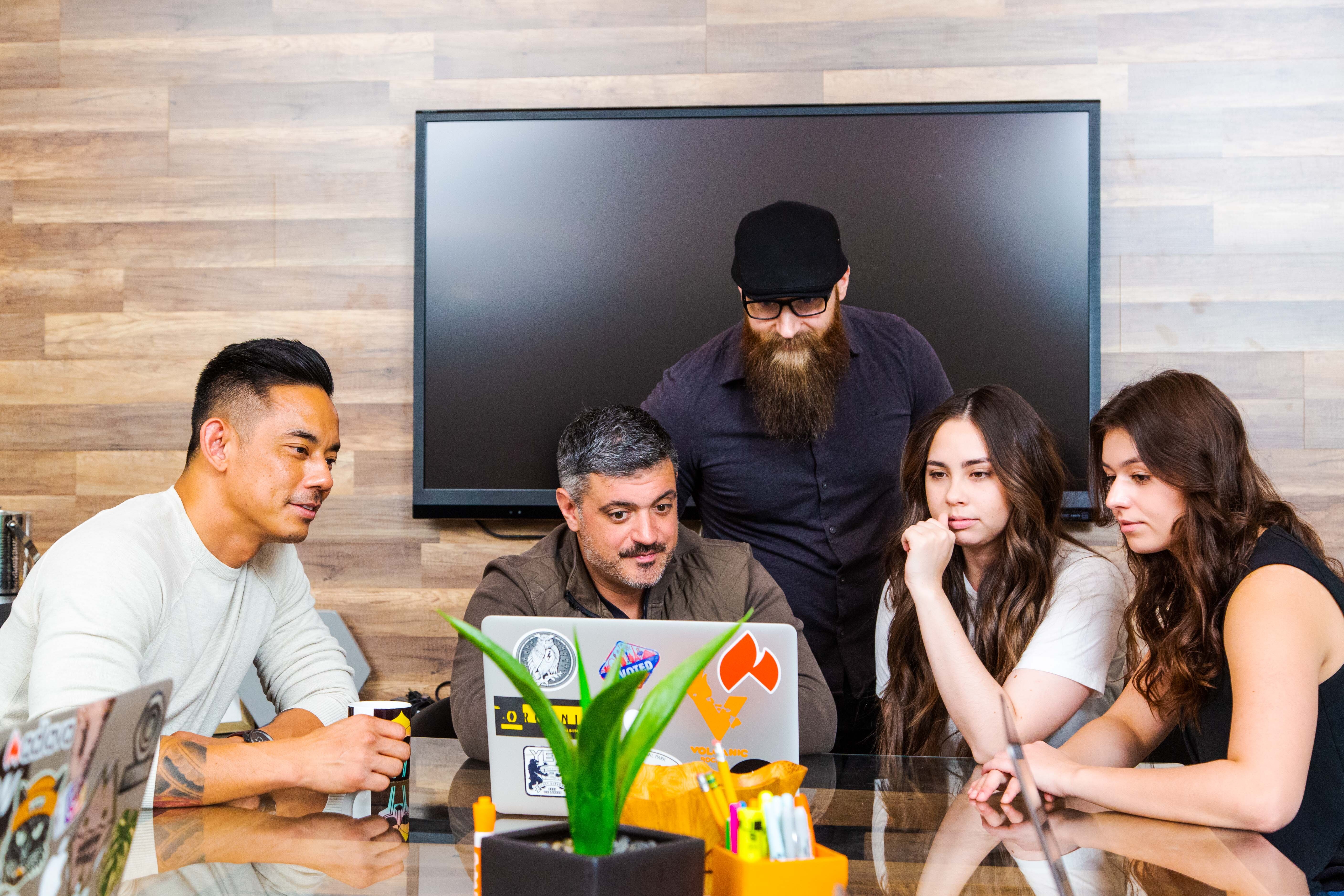 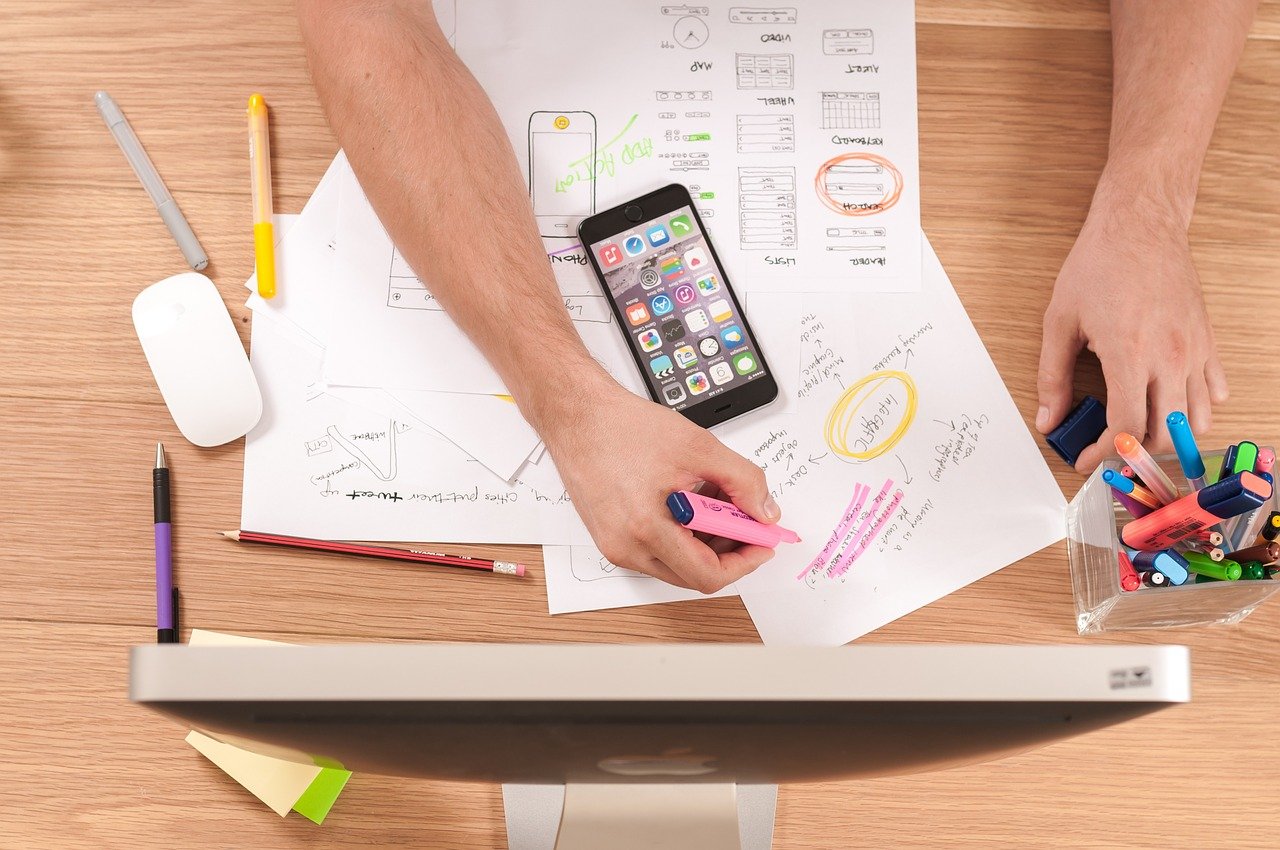 TechnologyHow to Create an App: 13 Tips for Getting to LaunchAdlava 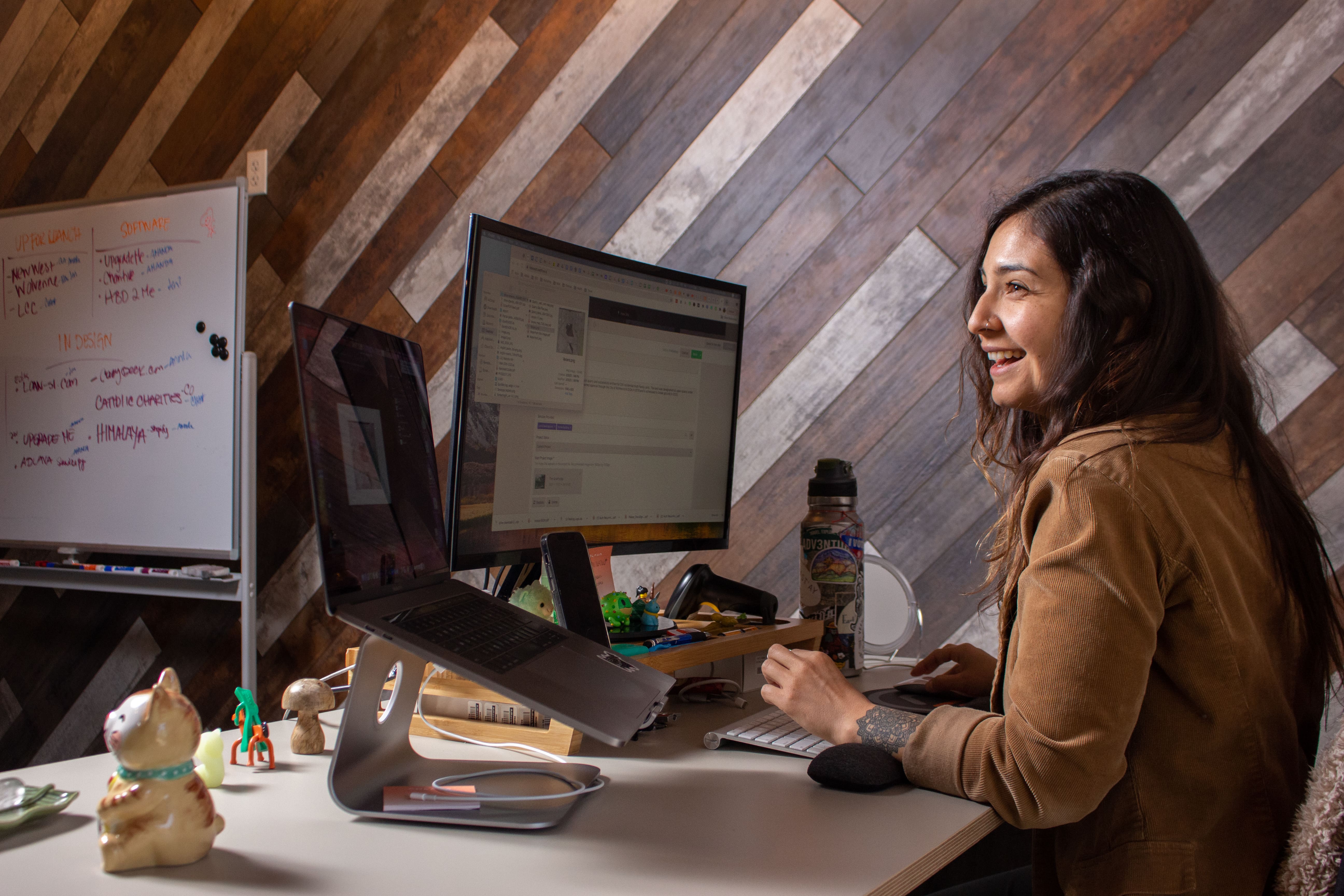