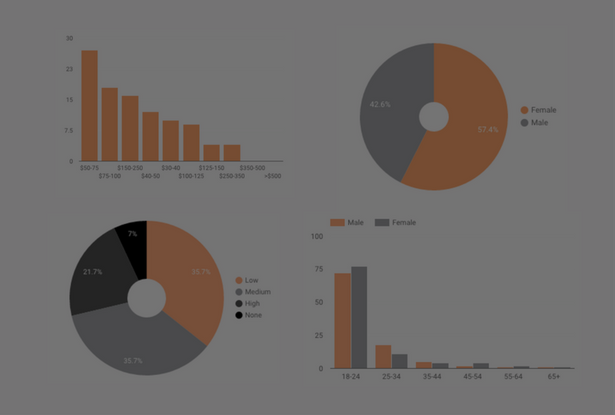 Who Watches Super Bowl Commercials According to Data?

According to Social Media, TV, and various conversations with coworkers here at Adlava who care about football, Super Bowl LI is just around the corner, and with it comes the most highly anticipated commercials of our time. In 2016, the cost to run an ad during the Super Bowl was $166,666 per second! And with good reason; (successful) Super Bowl commercials transcend advertising, with some reports stating that viewers watch the Super Bowl explicitly for the commercials. But who exactly is watching these commercials? Below is a short data story aimed at answering that question.

If you haven’t heard, Google Data Studio was released to the public, and is pretty much my favorite thing in the world right now.

you thought I was kidding?

Using Google Data Studio, I imported data from Google Search Trends and Facebook’s Audience Insights tool (so this is in no way an exhaustive list of available data). You can view the live Dashboard here. Here are some takeaways:

Despite all the hype, Google Trends data suggests that there was actually a steady decrease in search interest for “super bowl commercials” and “super bowl ads” from 2012 to 2015.

Pulling data from Facebook’s Audience Insight tool, it looks like the majority of individuals interested in Super Bowl commercials are college educated individuals between the ages of 18-24. Curiously, the gender distribution shifts to about 98 percent male when the topic is changed from “Super Bowl Commercials” to “Super Bowl Advertising.” However, that’s a much broader topic that includes many things in addition to commercials.

These individuals seem to fall primarily in the $50-$75K household income bracket, working in the sales, administration, and food service industries.

According to Facebook, individuals with an interest in “Super Bowl Commercials” fall primarily under the lifestyle category of “Summit Estates” and “Firmly Established” – or upper middle class to wealthy. If you’re not familiar with Facebook’s lifestyle categories, there a great explanation of each here and here.

Lastly, these users tend to be homeowners, with low to medium online spending habits compared to other consumers (Facebook gets this information via Epsilon.)

While this Super Bowl dashboard was a fun little project, it’s also an exercise in Google Data Studio applications. Imagine being able to quickly compile demographics, analytics, and behavior data in one place as a resource for all of your team members to use as a guide for the entire web design process. Making data easily accessible and easy to understand is how you enable designers and developers to make custom web experiences for the right audience 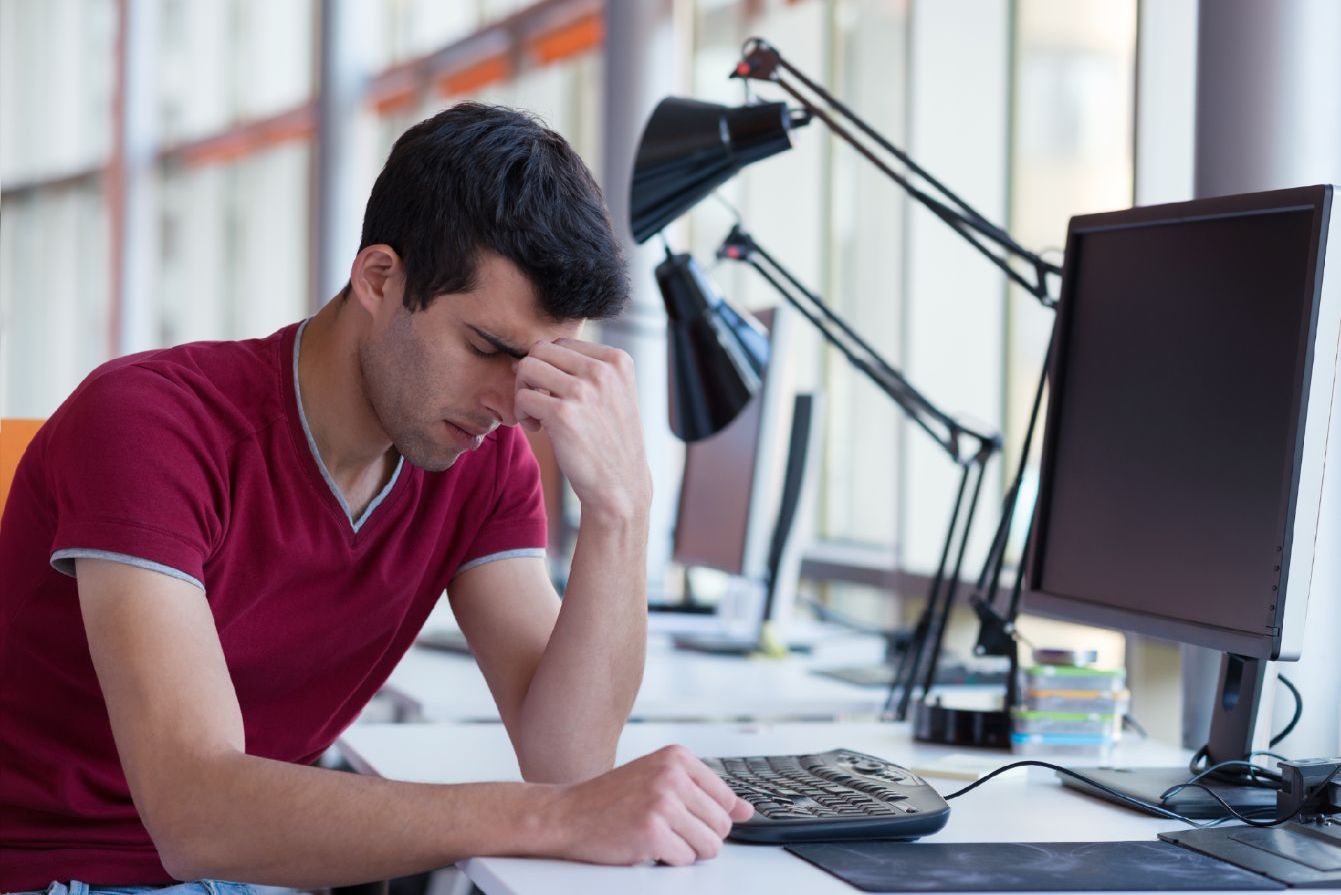 BusinessHow to Handle Managing Work-Life Balance During the HolidaysAdlava 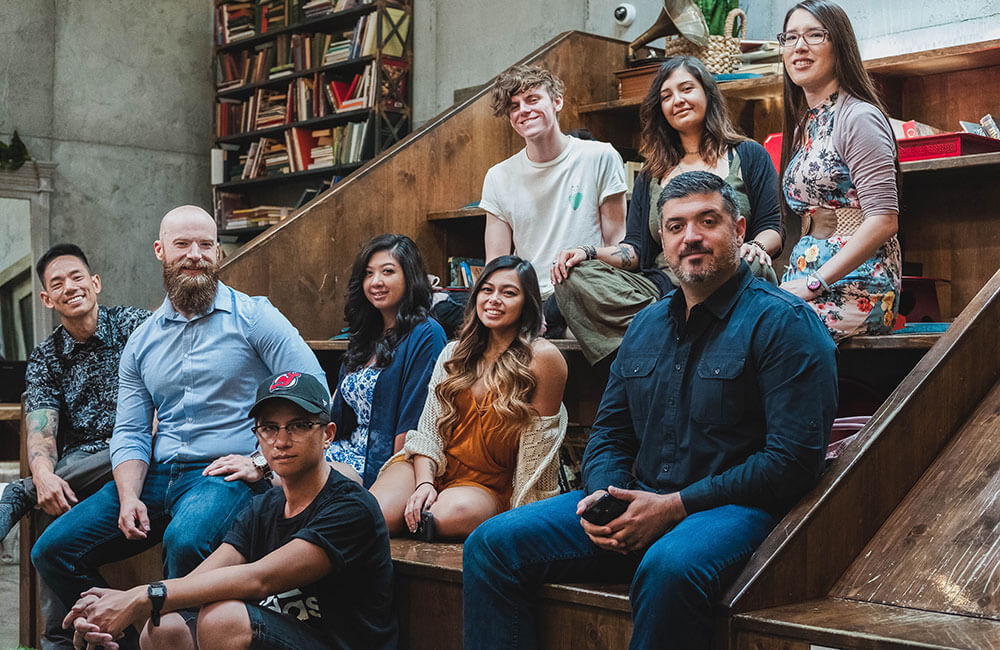 BusinessHow to Build the Right TeamAdlava 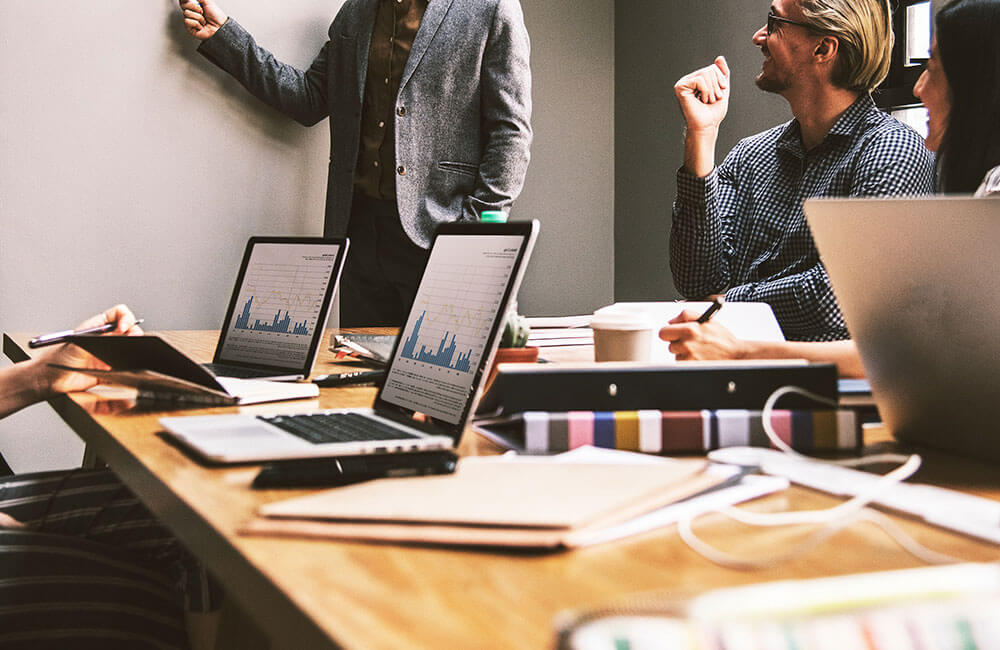 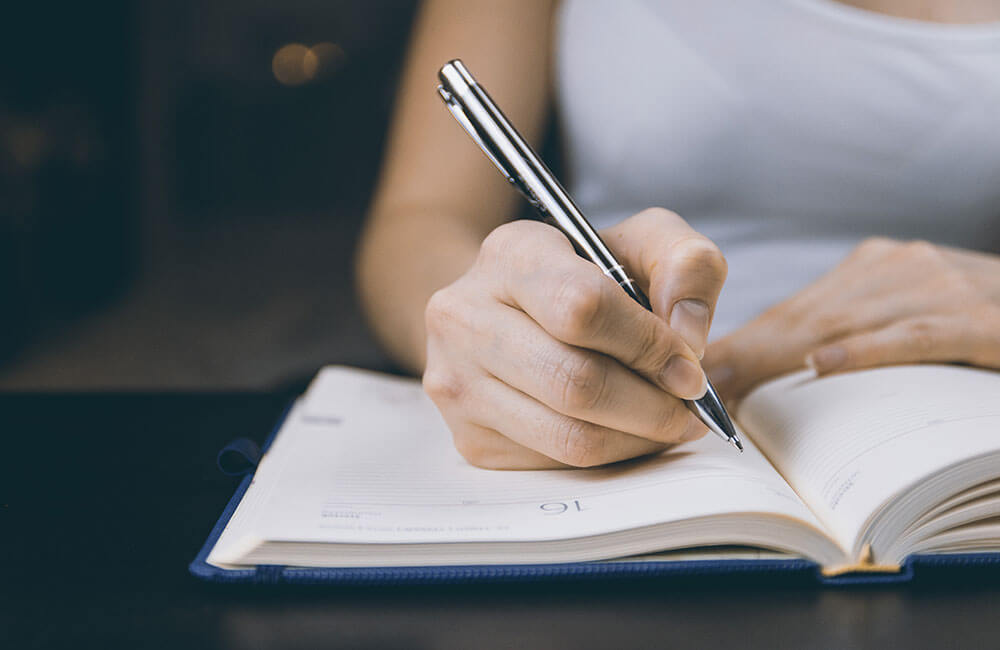