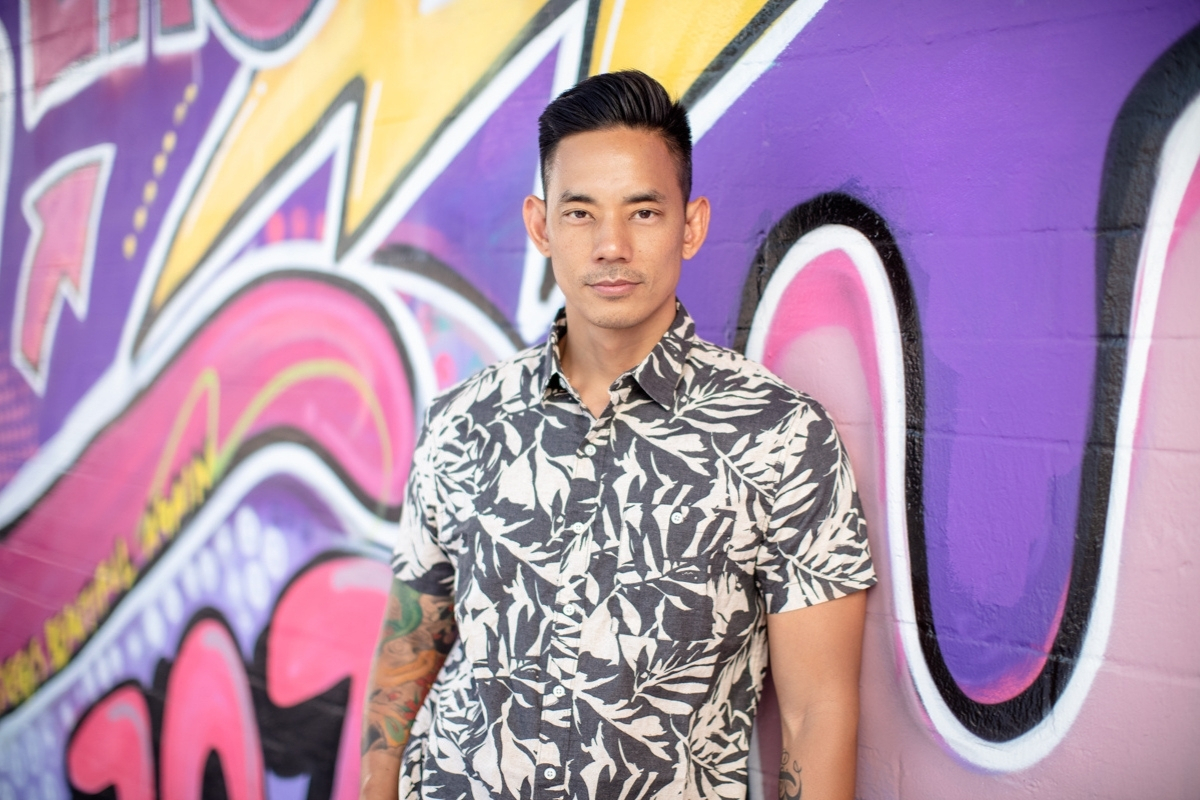 Karel is an award winning designer, creative director, and self-proclaimed dad of the year. A late bloomer in the creative field, he started realizing his talents after serving in the U.S. Army and working as a construction foreman in the telecommunications industry. Wanting a career change, he enrolled in The Art Institute of Las Vegas and started interning with Adlava in 2013. After growing with the company, Karel went from cropping images in Photoshop to designing and strategizing some of Adlava's largest projects.

Other than designing interfaces, you can catch Karel rock climbing, spending time outdoors with his family, or pajama wrestling as a Brazilian Jiu Jitsu blue belt.